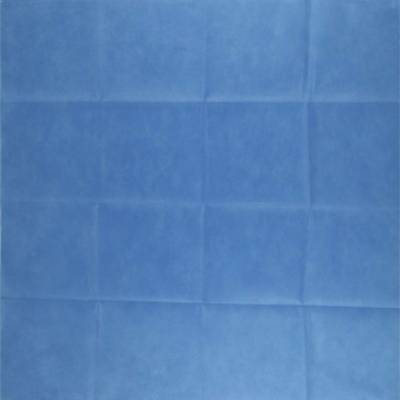 Code: SG001
Suitable for all kinds of small surgery, can be used together with other combination package, easy to operate, prevent cross infection in the operating room.

Block the transmission of bacteria

Packing: 1 pack in a sterile pouch

Other Colors, Sizes or Styles that didn’t show in the above chart can also be manufactured according to specific requirement.

What are the benefits for disposable surgical sterile drape?